Momotaro is the denim brand from Kojima, Okayama named after the well-known Japanese folk tale from the Okayama area. The tale tells the story of a boy that came floating along the river inside a giant pink peach and was found and adopted by an elderly childless couple. The Momotaro denim line was introduced in 2005, but its heritage leads back to 1992, when Hisao Manabe established the Japan Blue Group, consisting of Rampuya, the natural indigo dyeing department, and Collect, specializing in the manufacture of high-quality textiles.

When they discovered the popularity of their premium denim fabrics amongst luxury brands such as Gucci, Chanel and some of the high-end Japanese denim labels, they decided to keep the best denim fabrics to themselves and found the brand in 2005. It is one of the few denim brands out there with a totally integrated manufacture process, controlling both the dyeing process, the weaving of fabrics and the cutting and sewing of jeans. Momotaro only produces classic 5-pocket designs and unlike some other denim brands nowadays, their focus is directed at the perfection of their high-quality denim fabrics. The traditional genuine method of ring-spun yarn combined with rope dying is highly valued and still pursued. Tenue de Nîmes is proud to have been the first one in Europe to stock the amazing jeans by Momotaro and we have done so ever since we opened in 2008. 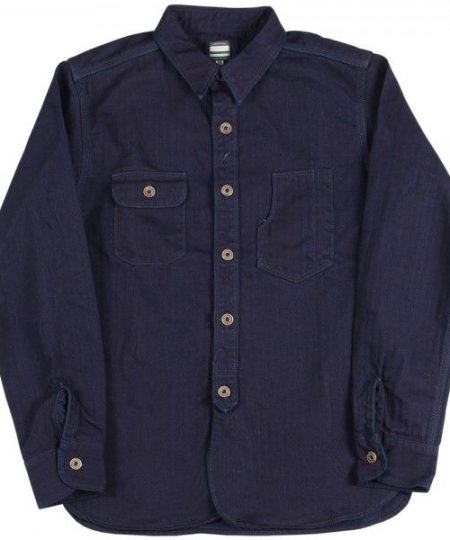 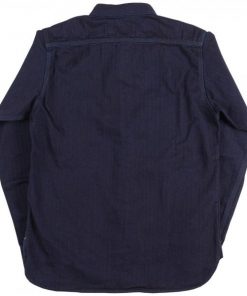 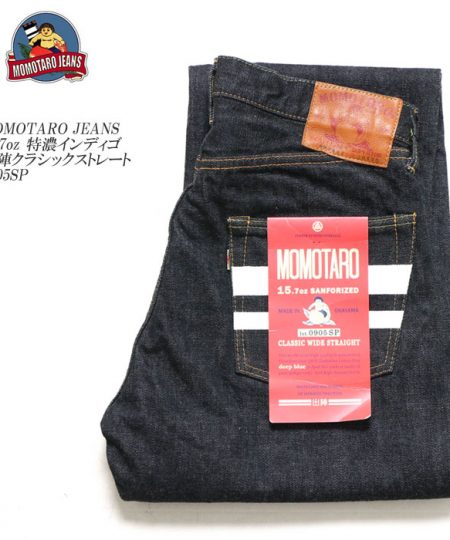 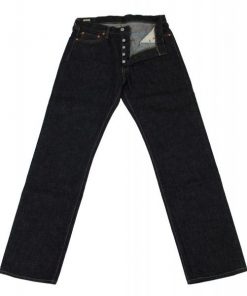 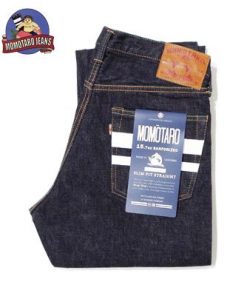 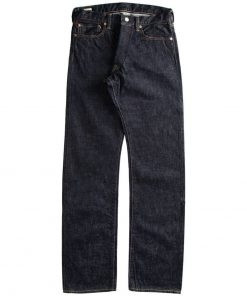 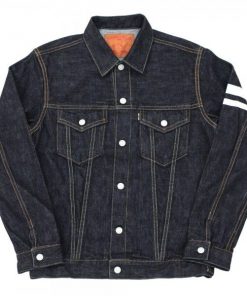 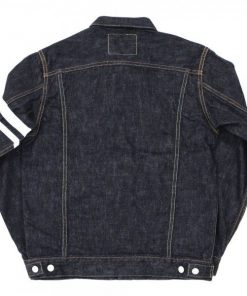 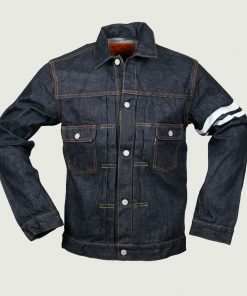 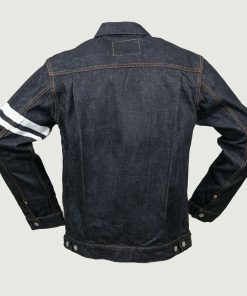 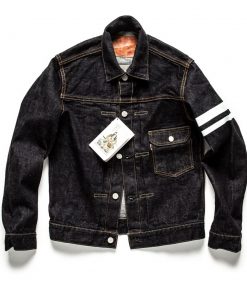 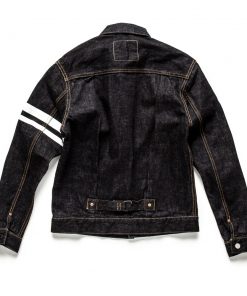